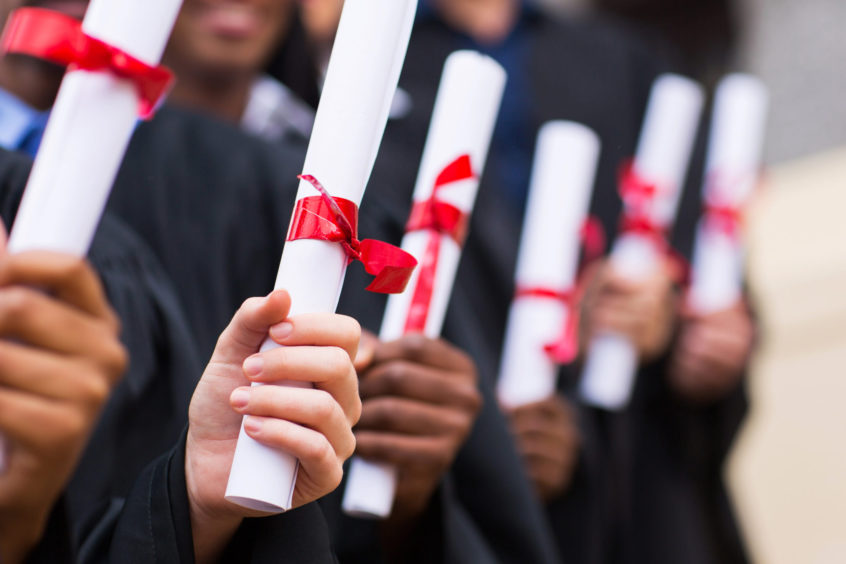 Following the government’s commitment in June 2015 to crackdown on bogus university degree certificates by prosecuting and taking down fraudulent websites, it was encouraging to see this week’s BBC news, reporting that more than 40 fraudulent websites have recently been shut down.

The sites closed included those selling authentic-looking certificates using the names of real British universities. Others were providers offering distance learning courses, but were not valid UK degree awarding bodies.

September alone saw the closure of four bogus university sites and three websites selling fake degree certificates from multiple UK universities including Stafford University, which had been piggy-backing the genuine Staffordshire University. Other closures included bogus websites where they had taken the name of a real university, including Surrey University and ‘Wolverhamton University’ …without the ‘p’.

Despite initiatives by government, media outlets and individual organisations such as Higher Education Degree Datacheck (HEDD), forgery and alteration of degree certificates is at an all-time high, fuelled by diploma mills, an increasingly mobile global workforce and the growth of international student programmes.

The impact of certificate fraud not only undermines the hard work and genuine achievements of graduates, but it is a very real threat to the reputation of universities and the integrity of their qualifications. But the problem is not confined to academia, as certificate fraud directly contributed to a *57% rise in UK identity theft in 2015.

Given the scale of the problem and the impact and cost to individuals, institutions and society, it is more important than ever that universities and awarding bodies do more at source by placing greater emphasis on more effective certificate security management strategies. 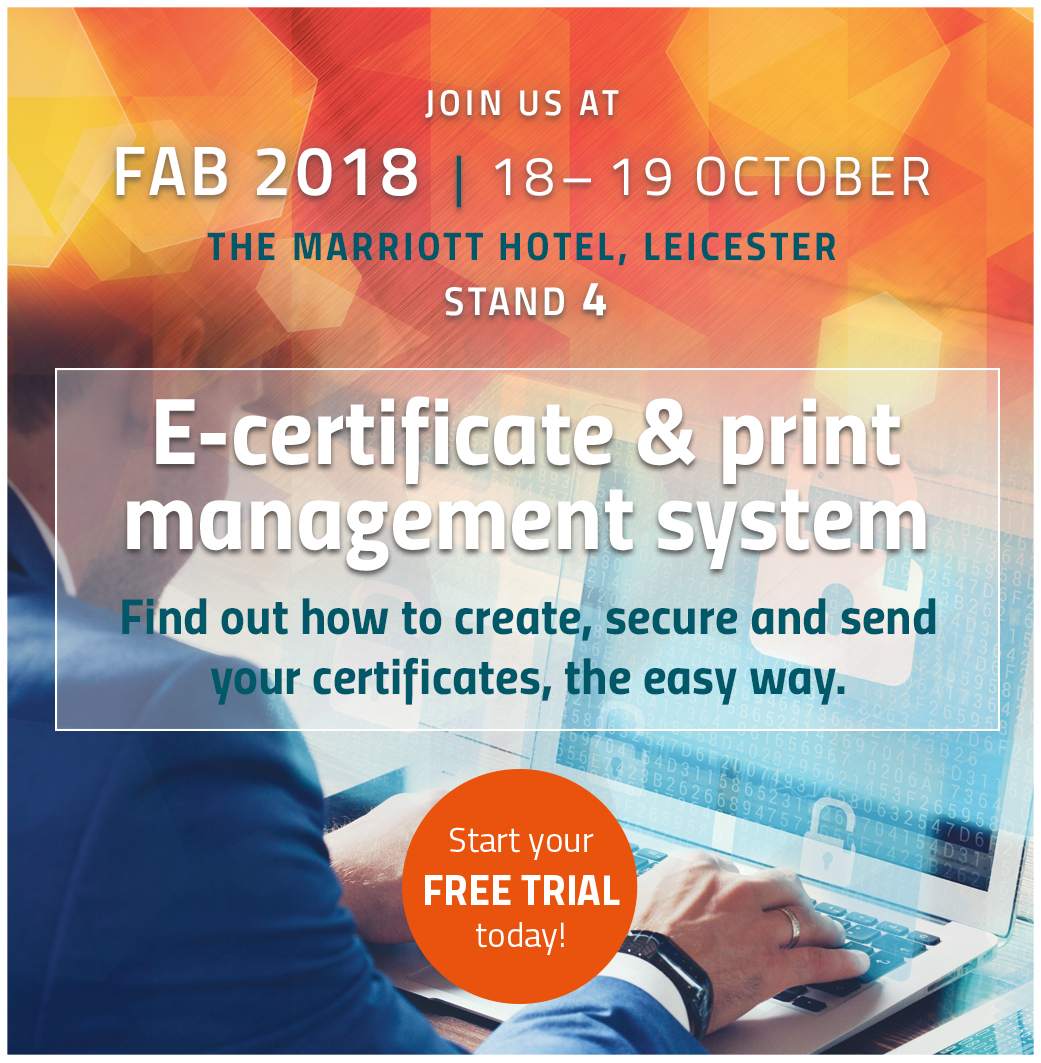